ESMA launches digital finance consultation Fintechs elude official statistics: BIS The OSC’s report was put out along with a video detailing the results of RegHackTO, which the OSC held this past November in Toronto and was the first-ever hackathon a securities regulator in Canada has hosted. Specifically, the report highlights the ever-growing importance of technology for both financial services firms and regulators. For example, the OSC indicates that it’s considering how to utilize emerging technologies, such as artificial intelligence (AI), in its own work. The report also indicates that RegHackTO revealed the importance of open access to data and highlighted the potential for distributed ledger technology (DLT), or blockchain, to transform certain aspects of both the securities industry and the regulatory world. Notably, DLT was featured in all three of the hackathon’s winning efforts, the report states: “Teams used it in a variety of applications, such as smart contracts that protect investors from fraudulent activities, client identity authentication, ledgers that prove securities ownership, and increased regulatory monitoring through enhanced oversight capabilities.” In addition, the OSC report notes that DLT could be used to standardize client reporting, “allowing investors to have a consolidated view of their accounts at different investment firms”; and that the technology also has the potential to enhance the oversight capabilities of regulators. The report also points to the importance of open access to data. In particular, it calls on the financial technology (fintech) community to look at building solutions for centralizing the collection and verification of know-your-client (KYC) information. “Open data has the potential to simplify a client’s onboarding experience by making core information about the client available to various parties and eliminating duplicative forms and processes,” the report notes. “The potential for open data in streamlining manual processes was demonstrated by a number of solutions that eliminated duplication in KYC information collection and verification processes, and reflected the desire of investors to be in control of their own identities and data.” Moreover, the OSC report says regulators could use open data to speed up KYC verification, improving their auditing and oversight capabilities. “There is great potential for fintech to address real regulatory challenges, and RegHackTO gave us an unprecedented opportunity to witness this firsthand,” says Maureen Jensen, chairwoman and CEO of the OSC, in a statement. “But to support novel products, services and applications of benefit to investors, our regulatory approach needs to evolve. We must be open to new and sometimes uncharted ways of doing business.” To that end, the OSC says it will continue to support emerging fintech businesses and industry innovation through its OSC LaunchPad initiative, which has already received 25 requests for support from the OSC, the report says. Recently, the Canadian Securities Administrators (CSA) also announced the launch of a regulatory sandbox, which would allow firms to test innovative ideas in a limited environment, without securing full regulatory approval. Read: CSA launches regulatory sandbox. Photo copyright: adiruch/123RF Share this article and your comments with peers on social media Facebook LinkedIn Twitter Related news Regulators must avert looming irrelevance: IAP James Langton 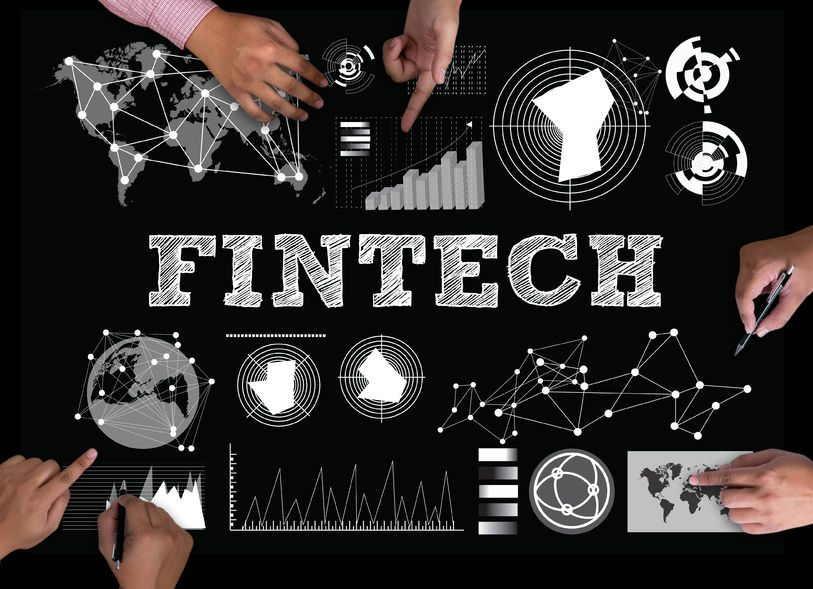 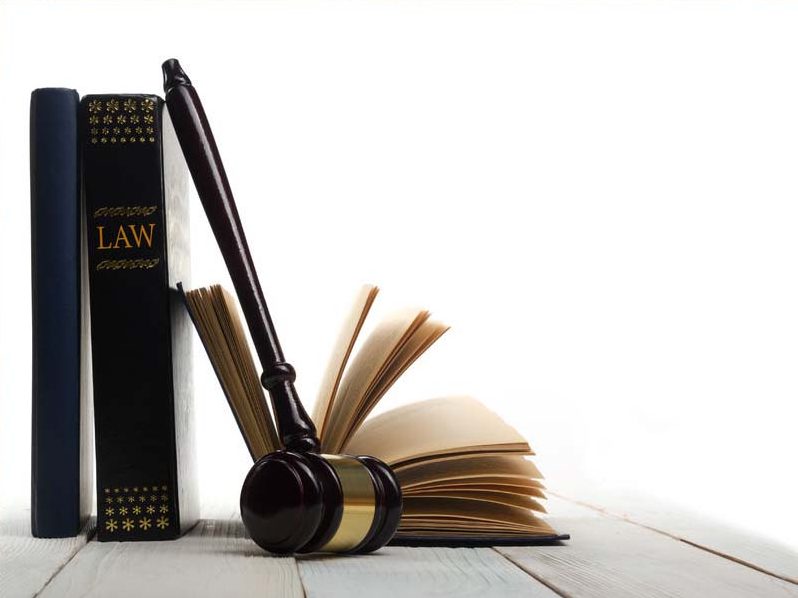 perhapzzz/123RF Related news According to the allegations published Monday by the OSC, the settlements aim to resolve charges that the banks’ FX traders improperly shared confidential client information with traders at other firms in electronic chatrooms, and that the banks didn’t have adequate compliance systems in place to prevent the activity.In both sets of allegations, the regulator says the banks’ FX traders shared client information on “a regular basis.”It reports that OSC staff identified “many hundreds of prohibited disclosures” between 2011 and 2013. The disclosures continued even after the banks took steps to ban multi-dealer chatrooms.“The disclosures included detailed information about the customer orders such as trade sizes, timing, price, or stop-loss levels,” it says.The allegations also detail weaknesses in the banks’ compliance systems, and allege that there was a lack of training and guidance for traders on the sorts of information that could be shared with traders at other firms, such as “market colour,” versus the type of specific client information that can’t be shared.“Failures of this nature put customers at risk of harm and undermine market integrity. [The banks’] failures in this regard were contrary to the public interest,” the allegations say.The OSC also notes that there’s no evidence the banks attempted to manipulate financial benchmark rates. TD Bank and Royal Bank of Canada (RBC) have reached settlements with the Ontario Securities Commission (OSC) involving allegations that the banks’ foreign exchange traders improperly shared confidential client information in online chatrooms.The OSC said Monday that it will hold hearings on Aug. 30 at its offices in Toronto to consider settlements with both TD Bank and RBC. The details of the settlements, and any penalties, will only be disclosed if the settlements are approved at those hearings. Mouth mechanic turned market manipulator Share this article and your comments with peers on social media Facebook LinkedIn Twitter